VUNG TAU 1 DAY TOUR FROM HO CHI MINH
Vung Tau, known as Cap Saint Jacque in French is about 125 kilometres Southeast of Ho Chi Minh City. The name means ‘anchorage’ as during the 14th and 15th centuries Vung Tau was a swamp which European trading ships visited regularly.
With 15 kilometres of coastline, Vung Tau is endowed with many sandy beaches such as Bai Truoc (Front Beach), Bai Sau (Back Beach), Bai Dua (Dua Beach)... Vung Tau also has many famous sightseeing spots such as the Great Jesus Christ Statue, the White Palace...
ITINERARY
07:30AM  The private car will pick up from your hotel in Ho Chi Minh city to depart to Vung Tau city.
Arriving in Vung Tau at around 10:00AM and visiting the Jesus Christ Statue. Walking up the 847 stairs and meeting the 32 meter-tall (105 feet) Statue of Jesus, considered one of the tallest statue of Jesus Christ in Asia. Its outstretched arms span a little over 18.4 meters. Originally started in 1972, but the construction was only completed in 1993. The adventurous travelers are welcome to climb up to the top of inside Christ arms and enjoy the breathtaking panoramic view of Vung Tau city.
11:30AM Assembling at the foot of the mountain then, proceeding for lunch at a restaurant that serves authentic Vietnamese dishes.
After lunch, visiting Nghinh Phong cape, it is literally translated as Cape of Welcoming Breeze. The cape is the cliff of Vung Tau and has unobstructed views of Vung Tau City as well as the East Sea.
We also discovery the Vung Tau”s nicest colonial era mansion - White palace (Bach Dinh). It was built as a retreat for French Governor of Indochina Paul Doumer at the beginning of the 20th century.
Free time at Thuy Van beach (Back beach) – one of the nicest beaches in Viet Nam with the shore runs for almost 10km full with fine sand and white waves.
04:00PM Returning back to Saigon and on the way, taking a short break at Long Thanh Cow Milk Rest-stop for specialty and souvenir.
INCLUDES: 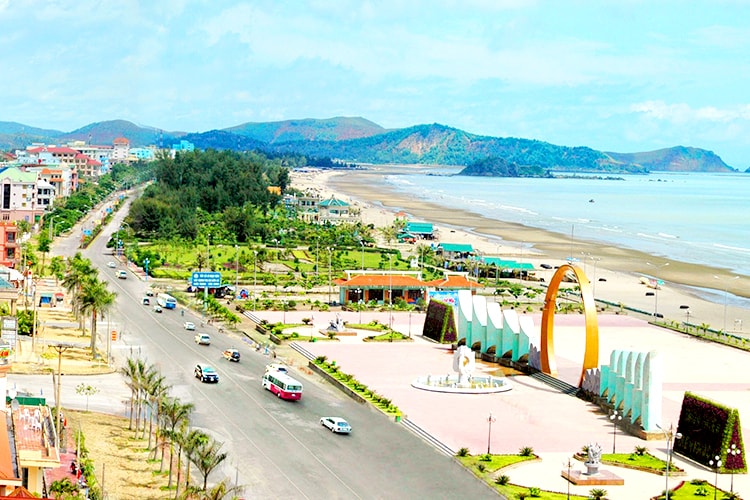 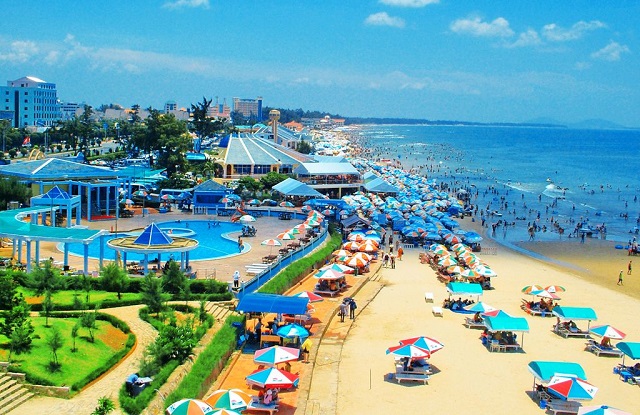 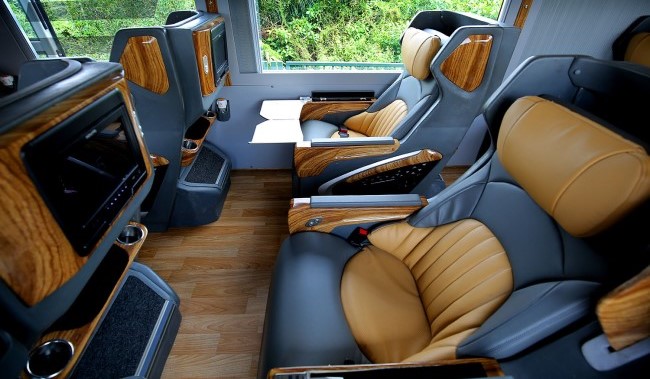